MY THOUGHTS ON NYFW / BEHIND THE BLOG 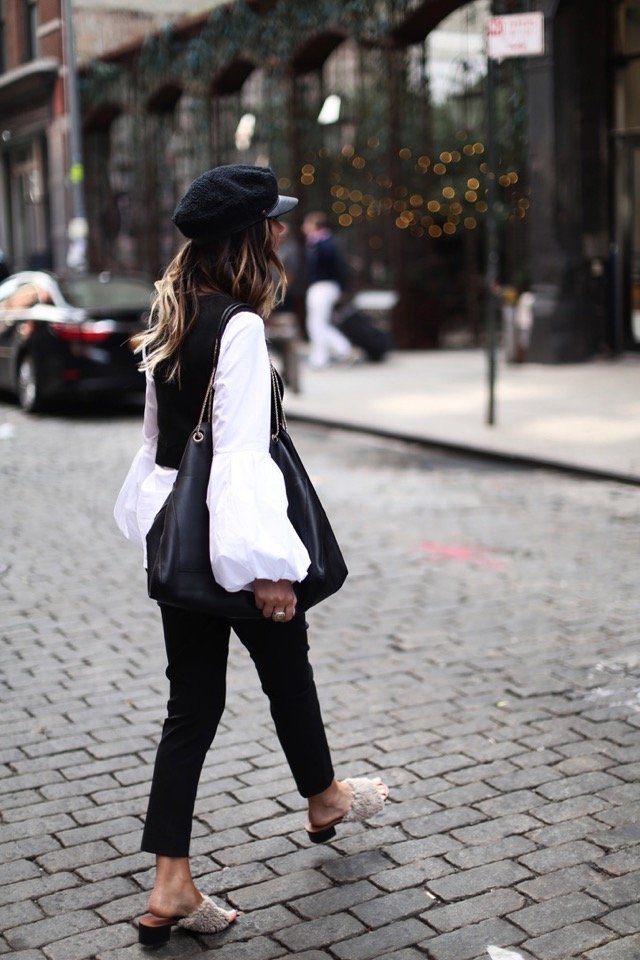 Yesterday I posted a poll on instagram stories, along with a quick paragraph about my thoughts surrounding NYFW.  As soon as I hit ‘post’, the DM’s started rolling in and so many of you responded.  To be honest, I didn’t expect that from those posts, but I really appreciated reading through your perspectives. That said, I have so many thoughts about the subject as a whole – and the underlying pretense behind it all. Rather than endless slides that will soon disappear from my instagram stories, I thought I would turn to the blog to share and dive in – so here it goes:

For starters, I think it’s interesting that I posted the poll, asking if you liked seeing NYFW content or if you’re over it, prior to explaining my thoughts on the matter.  So many of the responses I received started with “Well, I hit ‘SO OVER IT’, but I totally understand your point of view.”  Without a doubt, explanations can shift perspective.  Once I explained how much NYFW inspires me and gives me a sense of camaraderie, so many of you understood + validated my ‘want’ to be there.  A lot of you even gave me really great feedback about what you would like to see, should I go back next year, and how my content could really focus on those three things.  Let me start by saying, I haven’t attended Fashion Week in three years, and my thoughts on the subject are in no way in support of the event one way or the other (for others).  However, I think the bigger issue comes down to assumptions and intentions.

What if we viewed NYFW more like a friend who received a promotion at work?  She’s worked in the same place for four years; long exhausting hours, pouring her heart + soul into what she does, day in and day out.  Finally, after four years, she’s promoted to a role she’s worked really hard for.  What would we think?  Wow, she thinks she’s better than everyone else?  Or, she thinks she’s so cool in her new office?  Probably not.  Hopefully not.  You would think, wow – she really deserves that.  Good for her, and you’d probably celebrate that win with her.  If we view NYFW on that same scale – the entire conversation changes.  These women have worked tirelessly for years, pouring into creating a brand of their own, all while genuinely + monetarily supporting other brands.  They’ve simply pursued a passion that’s led them to getting an invite to one of the most prestigious weeks of the year and they chase after it.  They invest their own money to get there, throw on an outfit and wonder if it’s good enough, and post that first instagram image on their feed, so proud of that moment.

The truth is, if we knew the whole story, we would probably have the same response we had about our friend’s promotion.  We’d comment with wow, you really deserve this.  Good for you, and stranger or not, you’d probably celebrate that accomplishment for her.  Instead, a lot of the replies I received yesterday started with such negative opinions surrounding those four letters – NYFW:

“Everyone just thinks they’re so cool because they’re at NYFW and it’s annoying.”

“I like to see the shows and the fashion, but can’t handle the unrealistic outfits that I’d never wear or afford.”

“It seems like everyone is just trying to ‘keep up’ and they’re not there for the right reasons.”

“Most of the NYFW posts just bother me.”

“Everyone just acts like it’s all so exhausting when really all they’re doing is changing clothes and running around to events that don’t matter to anyone.”

“NYFW is not inspiring or relevant for me as a follower.”

Don’t get me wrong, most all of these comments were followed up with genuine love for my perspective and even support to go back if I truly love it, which I appreciate more than you know.  We all know what fulfills us at the end of the day, and it’s perfectly okay if those things are different.  I’m also aware that not everyone has the same mindset about the subject as a whole.  Their posts may not speak to humility and that’s unfortunate.  For starters, I wouldn’t follow those people, nor would I let them place a dark cloud over NYFW as a whole, simply because of their posts or stories.  But, I’d be willing to bet that most influencers who are at NYFW don’t have the mindset of the comments above at all.  I think it’s more of a “I’ve worked really hard for this, waited years for this, or even like me, this inspires me so much and I’m here for it” mentality.  In my opinion, it’s almost like a work conference that you get a lot out of, and go back to work feeling motivated from.  When we assume people’s intentions, especially negatively, it has a way of completely taking over the situation and making it what we’ve come up with.  Often times, it replaces the truth.

I think as women, some of those negative feelings come from a really dark place.  Places of insecurity or jealously that shouldn’t have a place in our thoughts, or our friendships.  Add the persona of social media to that, and it has a way of shining a spotlight on those negative feelings, and bringing them right into the light.  Don’t let yourself live in that place, ever.  After yesterday’s posts, I didn’t feel led to write this to shift your opinion on NYFW, but I did feel led to remind all of us to be careful where we place judgement.  More than that, ask ourselves why we have those big opinions in the first place.  Surrounding this subject, but most importantly, just in life – don’t have people’s worst intentions at heart.  Whether it’s your best friend or a stranger on instagram, give them the benefit of the doubt until they give you a valid reason not to.  You can do something with all the love in your heart, but if it’s assumed that you’re doing it for the wrong reasons, or with negative intent, it won’t matter.  You’ll never live up to people’s expectations if they assume your motives don’t come from a good place.

Give people the same grace you want to be given.  At the end of the day, we all need it.

If we have each others best intentions at heart, I promise we’ll feel uplifted more than we’ll feel brought down.  We’ll take up for them when needed, rather than joining in on hurtful conversations.  We’ll celebrate them, rather than be envious of what they’ve accomplished.  Even when they’re wrong, we’ll assume they meant well.  And when they win, we’ll clap – louder than anyone.

The older I’ve gotten, I’ve learned that being genuinely happy for people is what changes the conversation.

For me, maybe I’ll go back to NYFW next Fall.  Hopefully, I’ll be pushed out of my comfort zone, meet a few girlfriends and I feel like I have co-workers in this non-conventional career, fan girl on a few others that I love following, give me a chance to throw on a few outfits I’d never wear at home and feel like a million bucks, soak up the magic in the city and pray it thrusts me forward – full of inspiration and motivation to keep doing what I love.

Wanna say something…So mature, so strong and courageous, yet tender and gracious at the same time. This is a lesson on day to day life, well beyond NYFW!! Thank you Meg.

I absolutely love this post. Thank you for sharing!

Meg, I feel you so much on this topic. I’m nowhere near being invited to NYFW (yet), but to me, the magic of this season is what inspires me so much. The hard work designers put into their collections and shows is what I live for and love. It’s all about seeing what stories THEY are wanting to tell, what messages they want to share and invoke in others, and to see their designs come to life. Fashion is art.

Granted, I FEEL that some women are there to show that they’re there, but really don’t partake in the magic of it. And whether that’s true or not, I know which ones are there because of their hard work and the fact that they truly enjoy this industry. And those women, I want to be around because they’re inspiring. Their hard work got them there so why wouldn’t I want to hang out with them and be able to support one another? Besides, it feels less lonely when you’re with people who understand the grind in this kind of work. #IronsSharpensIron, am I right? There’s nothing wrong with reuniting with people who inspire you style-wise or to work harder. A rising tide lifts ALL ships.

I hope you do go back next season because I enjoyed YOUR take on fashion weeks. And I’ll be there to cheer you on! x

This is SO beautifully written, always coming with class Megan. Thank you for sharing this oh so important reminder for us. 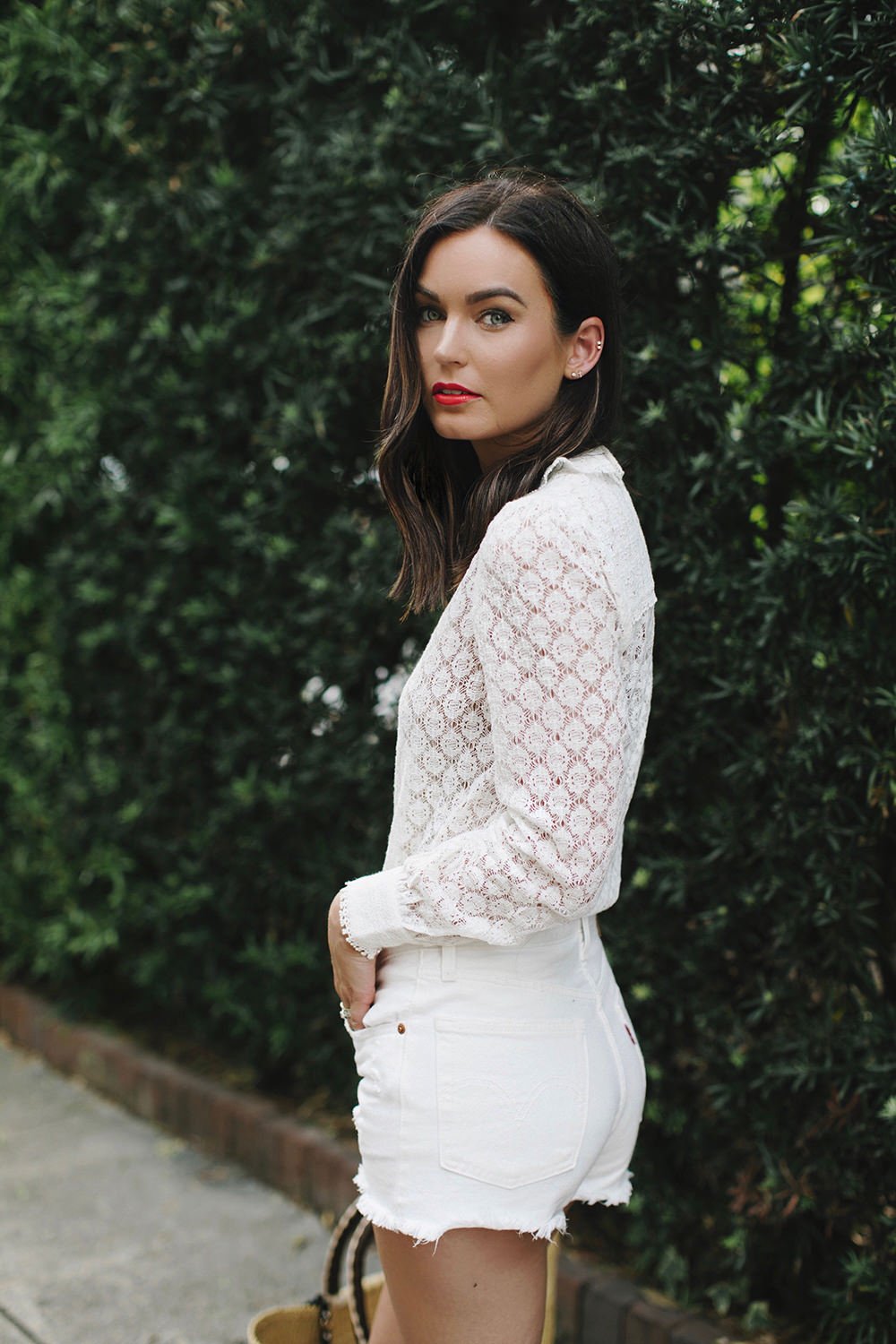 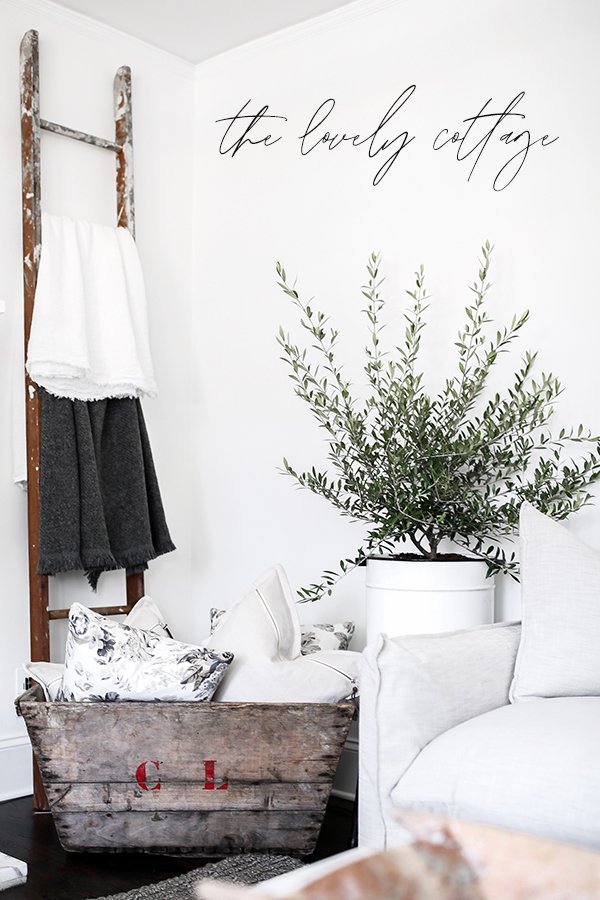